Excited to welcome back my friend and Melbourne singer-songwriter BATTS on the Hot & Delicious: Rocks The Planet! weekly entrepreneurship podcast for the 4th time, as she prepares to hit the road for her east coast of Australia for the launch of her much anticipated and highly-imaginative debut concept album called ‘The Grand Tour’.

NASA’s launch of the twin Voyager 1 and 2 spacecrafts in 1977, which inspired The Grand Tour album, sent a shock of radio and plasma wave signals back in 2012 from Voyager 1 as it crossed into Interstellar Space and on today’s show we chat about what inspired BATTS to reach out to NASA in the creation of this beautiful album.

Voyager 1 and 2 are currently exploring where nothing from Earth has flown before and are each are much farther away from Earth and the sun than Pluto. Like life imitating art, we dive in what keeps driving BATTS into the unknown for her upcoming tours of Australia and the UK, as a solo indie artist, musician and businesswoman.

Super fun chats and what a rad lady! Let’s get into it! 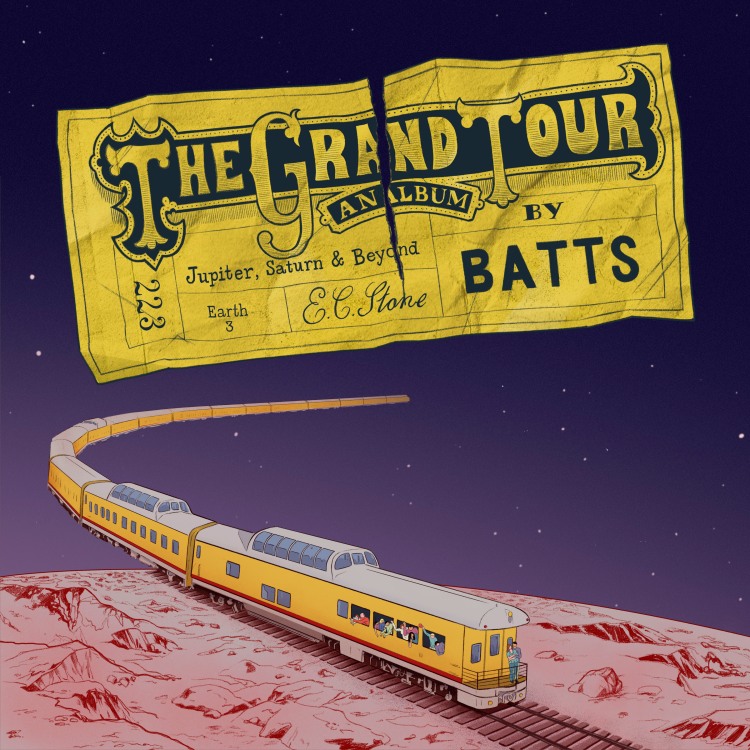