5 years ago I had the pleasure of kickin’ it with L-FRESH The LION on my couch in West Melbourne, chewing the fat on Punjab, Sikh culture, meditation, music and all the simple things in life. 5 years and 221 episodes later, it brings a broad  smile to my face that L was my 9th ever Hot & Delicious: Rocks The Planet! podcast guest, that he’s part of my journey and I his.

And man L-FRESH has been BUSY!!! From festival appearances all over Australia, L-FRESH The LION addressed the United Nations Headquarters in New York in late 2018 and shared a stage in London with the youngest-ever Nobel Prize laureate, Pakistani human rights and female education activist Malala Yousafzai.

He was also selected as an ambassador for YouTube’s Creators For Change global initiative, with his resulting video RACI$T / OUR WORLD premiering at the Tribeca TV festival in New York and accumulating close to half a million views.

Step inside our world as we chat about the beauty of Goa (India), where he shot the music video for his latest single, ‘Born To Stand Out’, how he stays refreshed and hungry at a time where he’s never been busier, our shared love for NBA, ‘Culture Strong’ x 500K+ views and so much more.

Breaking ground and exceeding expectations is a recurring theme of this South West Sydney artist, having performed alongside hip hop icons such as Nas, Talib Kweli, Chali 2NA and Dead Prez, and even the legendary Sir Elton John, it’s wonderfully refreshing that  L-FRESH The LION remains so humble, thoughtful and community-focused.  I doff my hat to you, sir.

Let’s get into the show! 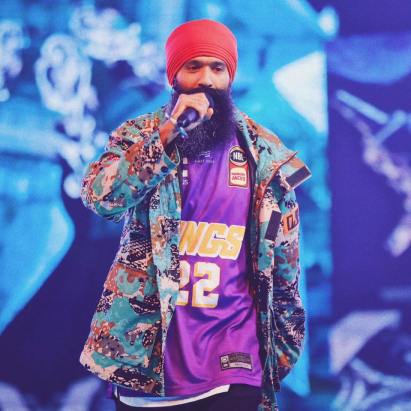 L-FRESH The LION on the Hot & Delicious Rocks The Planet! podcast. 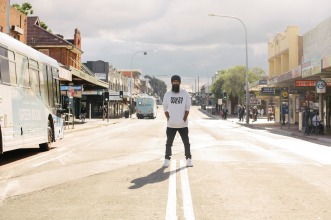 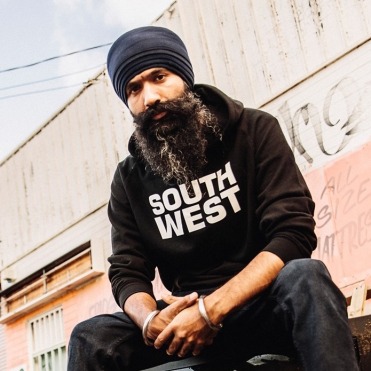