Met this inspiring dude 3 years at Pyramid Rock Festival when Matt was behind the lens shooting video content for Australian music video blog Speaker TV and my biz was driving Pyramid’s social media.

We chat about losing your virginity, quitting KFC after 1 shift, awful taste in music, having a 1000 views on the first day of releasing previously unheard of and unreleased comedy webseries and flying by the seat of your pants to create a webseries which has go on to win international acclaim and awards at LA Webfest and the 2014 Open Channel Australian Online Video Awards for Best Comedy Series and . Epic!

I seriously lost my shit when he told me what his first ever CD was… fuckin’ hilarious!

Listen to our podcast with Matt Smolen & subscribe to Hot & Delicious: Rocks The Planet here.

All images courtesy of Matt Smolen and http://www.maguri.net. 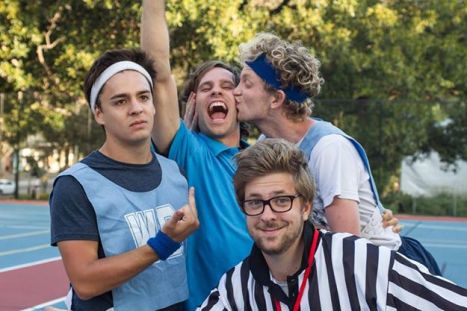 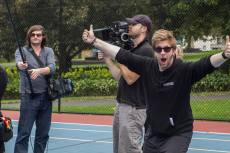 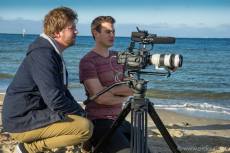 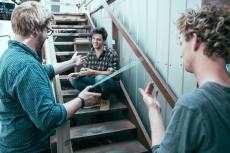 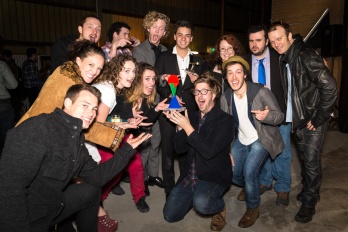