vs Head vs Heart

Take a breath.. it’s been an AMAZING week at South-By-South-West & lots of Hot & Delicious content still to come, but wanted to take the opportunity to plug fantastic Australian singer/songwriter, Emma Louise.

Emma Louise has been WOW-ing fans in North America with a show in Los Angeles, 10 count ’em 10 showcases at SXSW and now off to NYC to play iconic New York venue Rockwood Music Wall and Canadian Music Week in Toronto.

Hot & Delicious were fortunate enough to catch several of Em’s Sounds Australia performances in Austin at SXSW and they were simply put, quite beautiful in every way.

Emma Louise’s debut album vs Head vs Heart is due out March 22nd. Stream it prior to release using the link below for a limited time via her Facebook Page 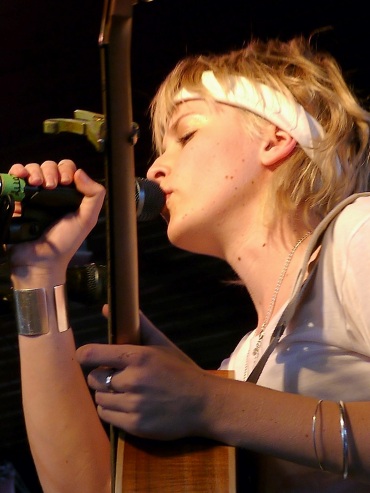 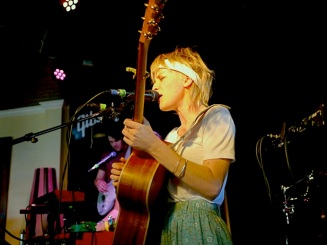 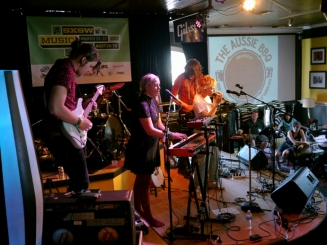 I can still remember when I first heard Emma Louise sing for the 1st time.

In 2011, Emma played Brisbane Festival‘s iconic Spiegeltent and those of us involved with Spiegeltent had her breakout single ‘Jungle’ ingrained in our hearts & minds and on repeat as part of our daily playlist.

Since joining Andy Bull for a double headline at that event, Emma Louise has gone from strength to strength with appearances at the world’s largest music, film & interactive conference, South-By-South-West (SXSW), New York’s CMJ Music Marathon at The Aussie BBQ and signing with US label Frenchkiss Records.

This week Brisbane-based music company, Mucho Bravado, announced March 22nd as the launch date for Emma’s much anticipated debut album ‘vs Head vs Heart’, including latest single ‘Freedom’ (Free stream via Soundcloud below).

Been a fan of Emma Louise for a few years now and get excited any time I hear news of her new music coming our way. Will definitely be heading over to iTunes to buy this one.