As a life-long fuck-up like Hank Moody in many ways (aren’t we all? :p) and with 6.5 years spent traveling the globe staying in 5 star hotels partying like a rockstar with beautiful women, I feel a lot of parallels between David Duchovny’s Californication character and the life I used to lead in Dubai (albeit with less fucking and punching).

Galavanting the globe as an Emirates Airline flight attendant with serious disposable income was such an eye-opening experience and if I hadn’t been through the situations I have had, Hank’s life would seem surreal. To me it feels like home. As a result I became close to a TV show that mirrors of a lifestyle from my Dubai days that was so bizarre that the few people who have had the opportunity to experience it will know what I mean when I say “You can’t understand it until you’ve lived it.”

I’ve had a stunning Singaporean/Malaysian cabin crew girl I was seeing be offered US$10K to spend the night with an Arab guy that she’d never met (I wasn’t there & fortunately she refused), hotel room after-party in Colombo (Sri Lanka) with a Swedish and Turkish girl both throwing themselves at me after a night on the town drinking cheap-ass spirits and musty Sri Lankan beer in seedy  underground bars, a friend who’s spent years in Middle Eastern prison after returning from an Amsterdam boys weekend with (unknowingly) half a pill left in his back pocket, bailed another mate out of a Mexican jail for US$188 after he was arrested by the policía for urinating down a Cancún side-street, drinking 5 nights out of 7 ’til blackout for years on end and the only reason it wasn’t 7 is that occasionally I had to jump on an oversize metallic flying tube for work, ripping up Bangkok’s Radio City dance-floor with Aeroflot cabin crew on renowned Pat Pong red light strip, daring my best mate to run nude through Prague’s streets during weekday peak hour after an all night session in Czech bars, devouring Heineken cans in the back of taxis in the sandpit not caring that I was living in a Muslim country (so disrespectful), landing into Brisbane at 6am followed by a 21 hour drinking session then flying on to Auckland 3 hours later, Emirates Airline rugby tours in Paris, Phuket x 2, Cardiff, Johannesburg..  and that’s just a drop in the ocean of memories… I’m not boasting & I’m certainly not proud of some of my exploits..

For all these experiences, from childhood to now on my self-imposed tumultuous journey from self-loathing to self-love, I have traveled the planet, lived in the Middle East, Italy, Indonesia and all over Australia, had more women than most (although not nearly as many as some that’s for sure! – you know who you are! :D) and made a whole lot of fuck-ups.. but some things never change. While I grew up as a kid thinking I wasn’t good enough for anyone and all I craved was a hot woman who’d love me, I now crave so much more.. a love that just makes sense without trying.. someone who will do stupid things just to make me laugh (as I do with my friends) and accepts me as I am but teaches me so much by just being who she is.. AND of course I wouldn’t be overly upset if she’s a little bit hot, intelligent, loves to travel, sexual, spontaneous, independent, ambitious, craves delicious food & works out regularly like me (mixed in with a few cheeky bevies of course)… but again.. one common thread has stayed true.. essentially for all my faults I’m a good person and I crave someone special..

So while I’m happy and living life in the now, I’m always striving for more – to be a better person, better at what I do and constantly learning; I’m far from perfect and the hopeless romantic in me felt sated tonight to see the good-guy who’s a fuck-up chase the lady he loves, bare his soul and have it all work out.. the happily ever after flying off into the sunset.. at this moment.. at least for now 😉 It might all be fiction, but this just makes me happy…

P.s. Most of the ladies featured in these images are rather good friends of mine and their presence in this gallery in no way suggests I’ve had the pleasure of their intimate company.. I wish! 😀 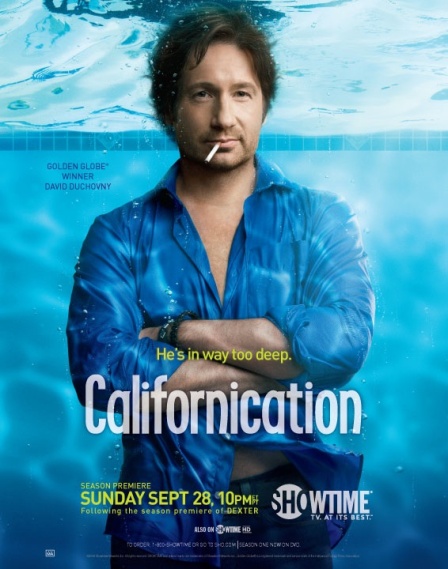 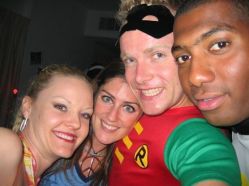 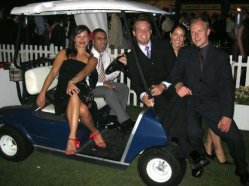 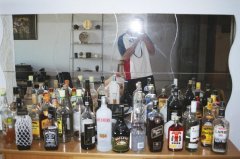 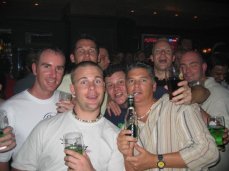 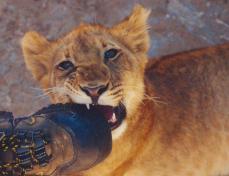 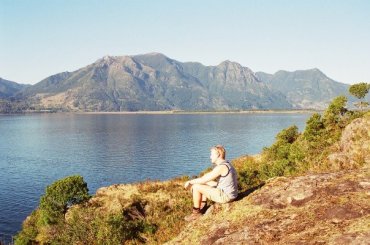 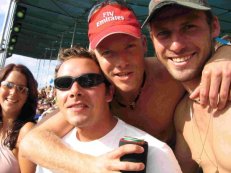 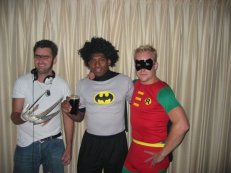 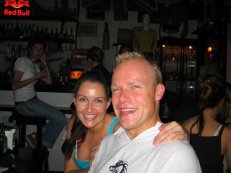 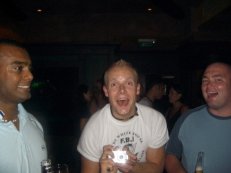 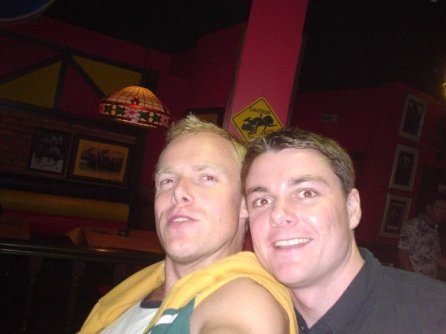 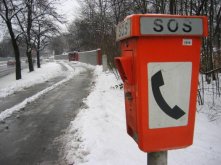 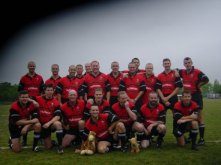 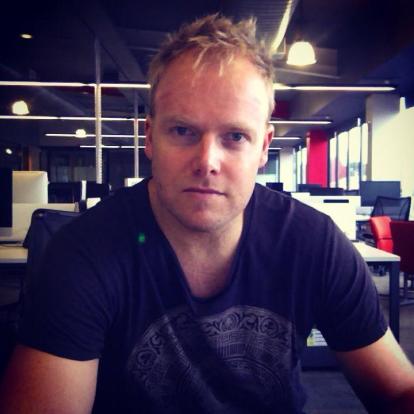 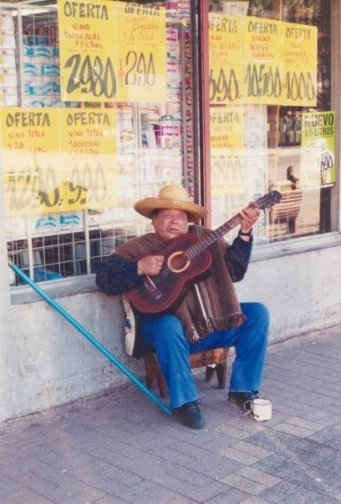 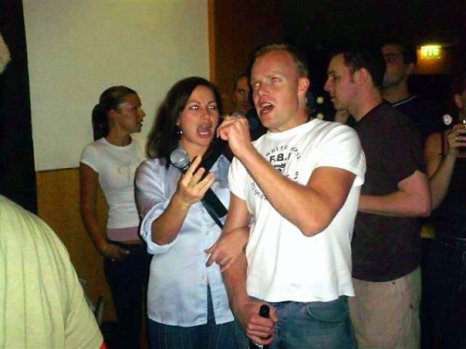 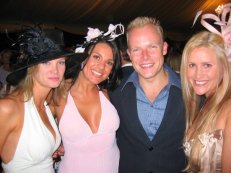 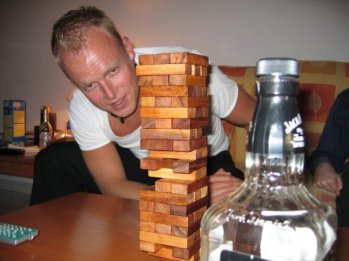 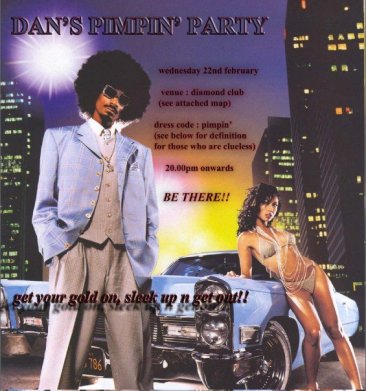 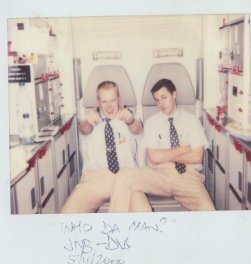 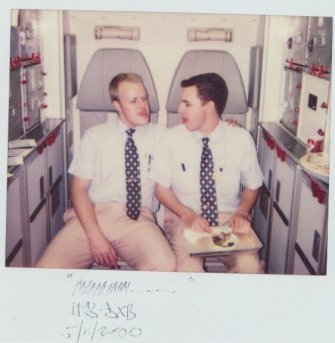 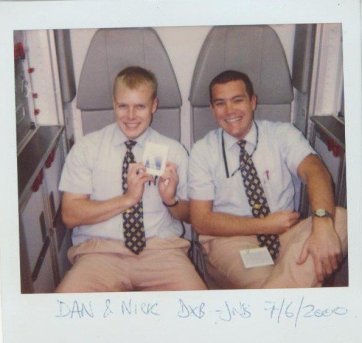 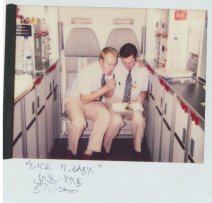 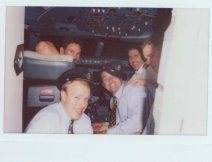 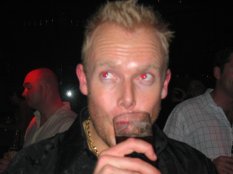 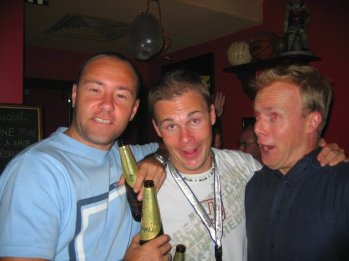 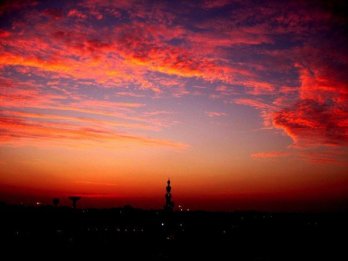