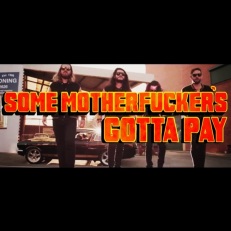 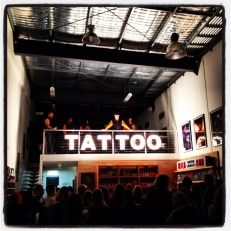 Kingswood’s ‘Some Motherfucker’s Gotta Pay’ is getting mad love on the internet this week & deservedly so!

Last weekend we cruised down to the killer space at Eureka Rebellion Trading (Collingwood) for a few cheeky Asahis, Sailor Jerry’s and the world premiere of Kingswood‘s short film ‘Some Motherfucker’s Gotta Pay’.

Love seeing indie bands re-innovate the digital space and this clip made my fucking week. What was no doubt a lot of hard work and long hours (and a shitload of fun), is made to look easy by the band and clearly displays their love for art, their music & not taking themselves too seriously.

Crack yourself a cold one, kick back on the couch & enjoy the ride.. Some Motherfucker’s Gotta Pay! 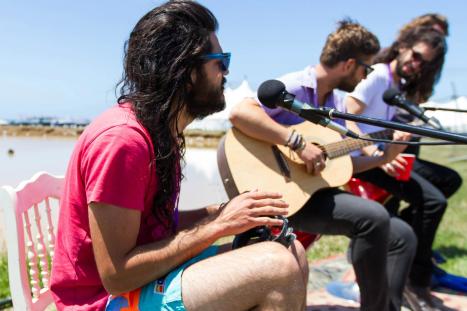 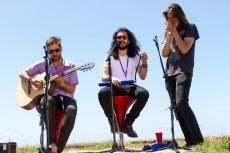 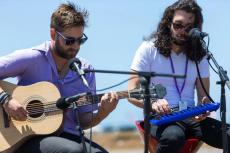