One of the key Australian music events at South-By-South-West 2013 was the ‘Wide Open Road’ private party held by Big Day Out, C3 Presents, Sounds Australia and Screen Producers Association of Australia

The inaugural Wide Open Road event took place at Holy Mountain with details of The Big Day Out Evolution Grant announcement revealed, speeches by Glenn Dickie (Sounds Australia) and Adam Zammit (Big Day Out CEO), before Aussie rapper 360 hit the stage to get the party vibe flowing with an upbeat showcase performance.

The Big Day Out Evolution Grant will be awarded to collective groups who combine film making, digital interactive and music production to create a new annual innovation, invention or theatrical event.

Executive Director, Matthew Deaner of SPAA says “This initiative encourages creative collaboration between Australian independent producers and content creators of film, interactive media and music and it provides an opportunity for these creative industries to work together on a project that engages and excites audiences in a way they have never experienced before.”

“Australia is a large country and full of people with amazing and progressive ideas. SXSW creates an event each year that attracts a lot of these minds into one city. Our hope is that Wide Open Road will bring creatives from all across Australia together in one room and that it becomes an incubator for new fresh and progressive collaborations across all 3 mediums.” Millie Millgate, Sounds Australia

Introducing
THE BIG DAY OUT EVOLUTION GRANT
A $20,000 Development Grant for innovations and invention using interactive,
film and production in the advancement of the live music experience.

“We are at an important live production crossroads. Advances in multimedia production are enabling live performances to bring all of the power of film making to the stage, from projection, to lighting to even 3D. Advances in audience engagement, encompassing feedback, physical tracking, mobile technology, and social media have the potential to bring the audience into an artists stage show in ways that we can only imagine.” Adam Zammit, CEO, Big Day Out

The creation & development of ongoing local, national and global partnerships is crucial for the continued growth of Australian music on the international stage and one that Hot & Delicious is fully behind. We can only hope that Australian music industry leaders (both here & abroad) continue to inspire and take their seat at the table.

It all begins with the first step. 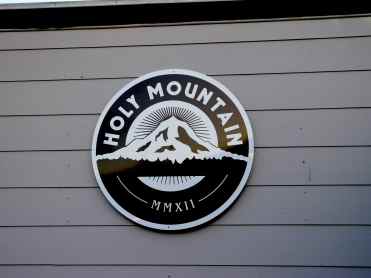 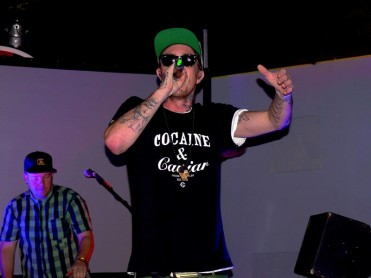