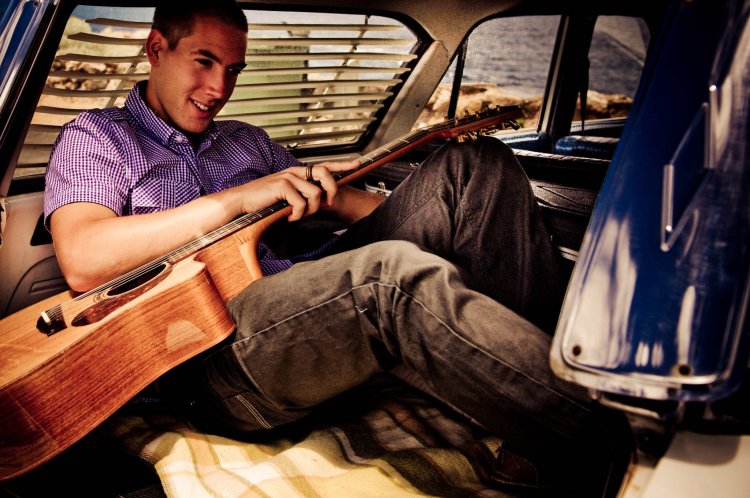 I first met Tom Richardson at one of Melbourne’s favourite little indie bars, Section 8, where he was performing solo with Melbourne-based Kiwis, Bonjah.

After spending 2012 touring 14 different countries, Tom Richardson prepares once again to take his infectious personality and contagious melodies across the globe. Single-handedly entertaining audiences at major Canadian festivals, small bars in Europe and highland village tribes in Fiji, Tom heads into 2013 with new solo show, a large swag of songs and a guitar case full of stories.

Tom’s latest release “Song for Jens” is two years in the making & inspired by a German lady who contacted Tom who lost her son when he was just 21 years old. She asked if Tom could write a song to celebrate the life of her son and this beautiful little track is the result. Proud to call this guy our friend. 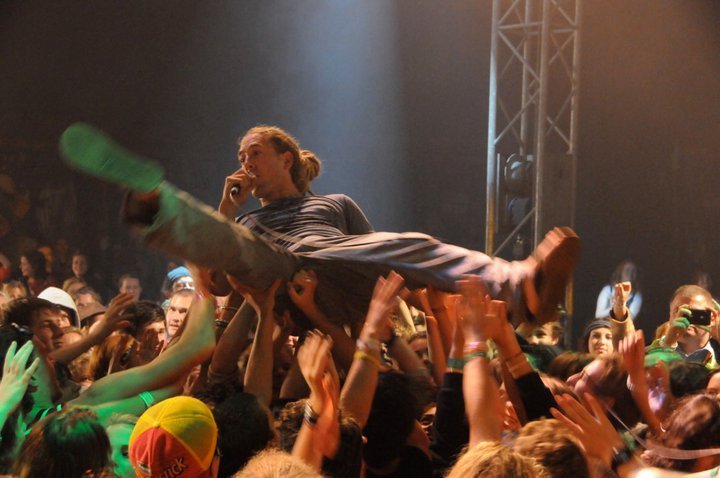 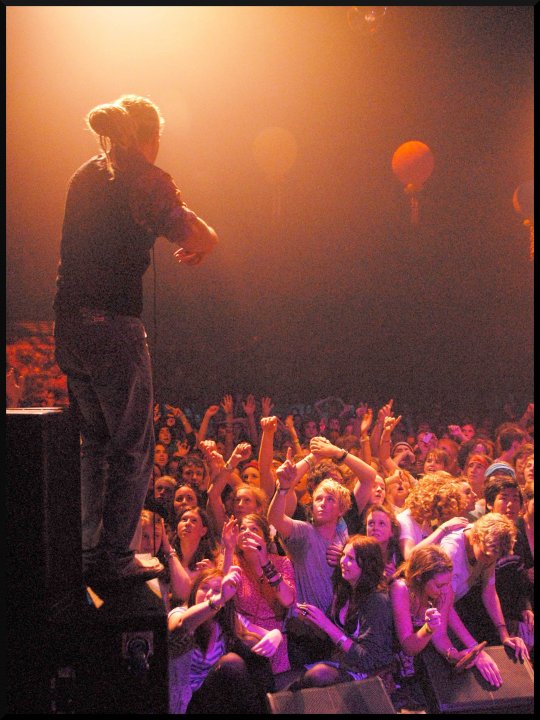